This product is currently sold out! 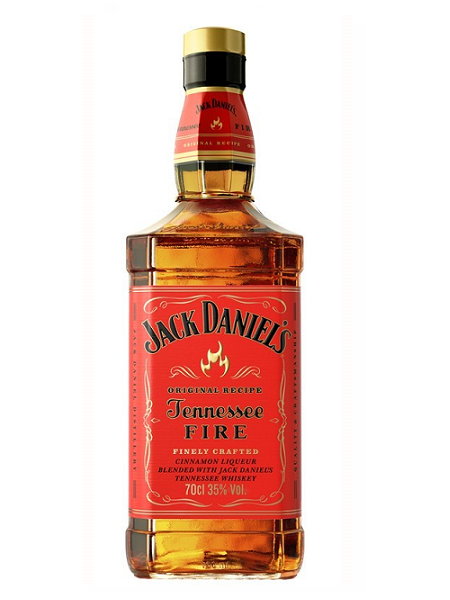 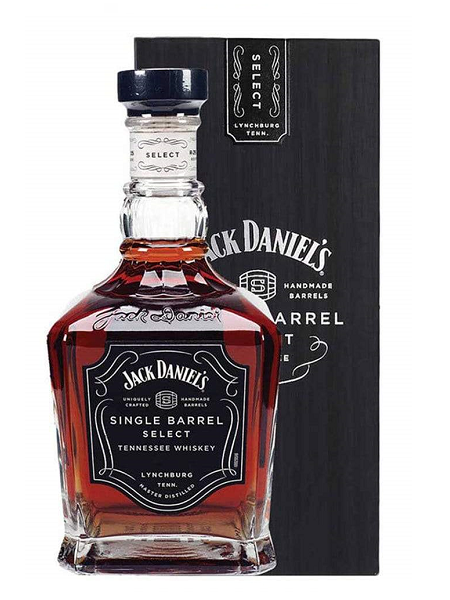 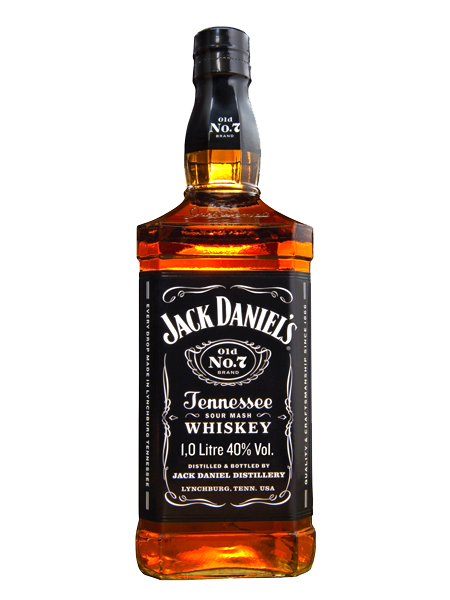 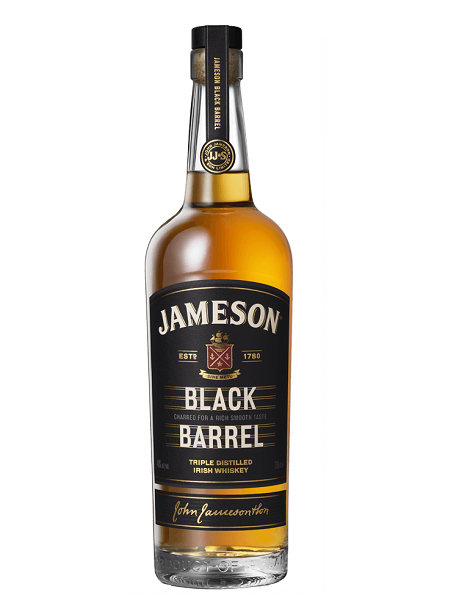 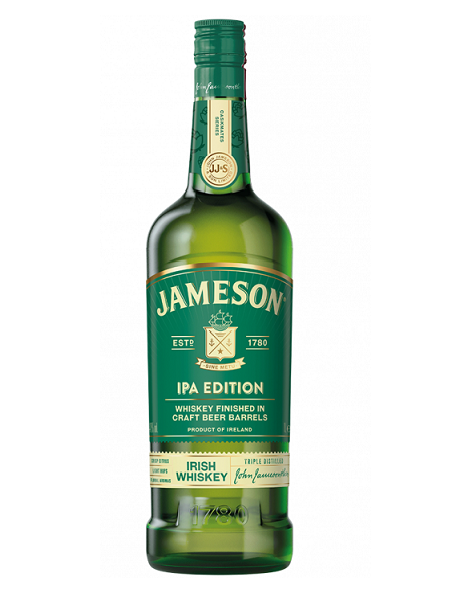 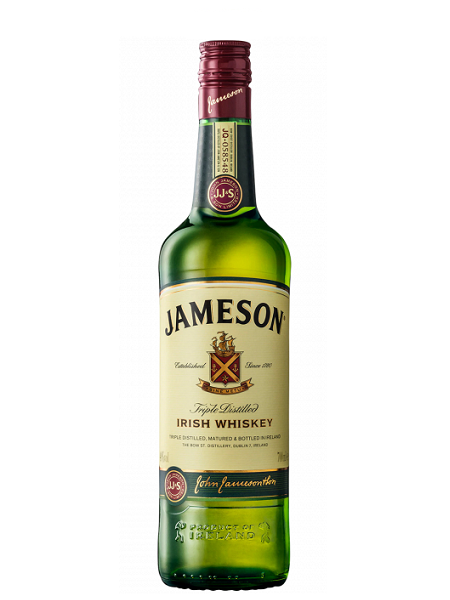 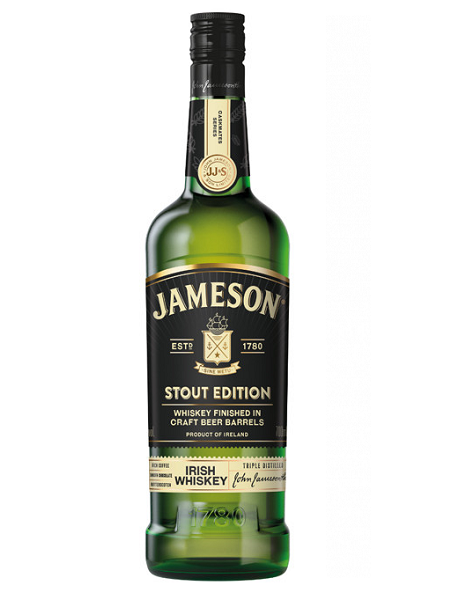 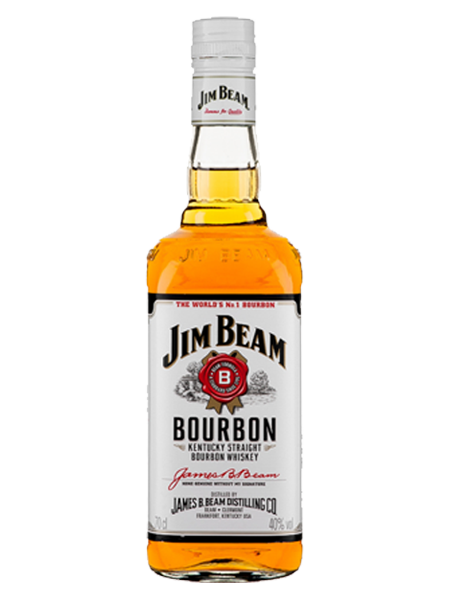 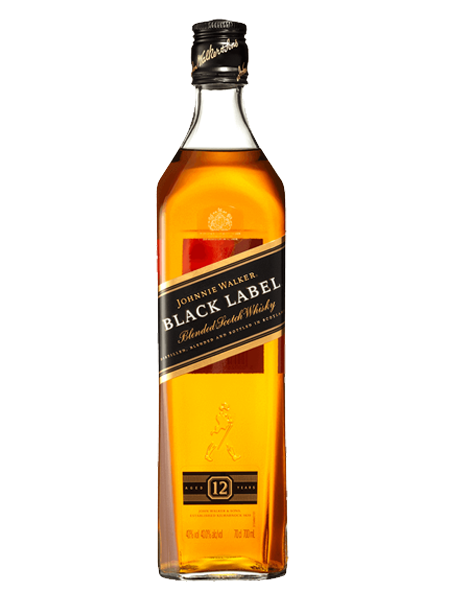 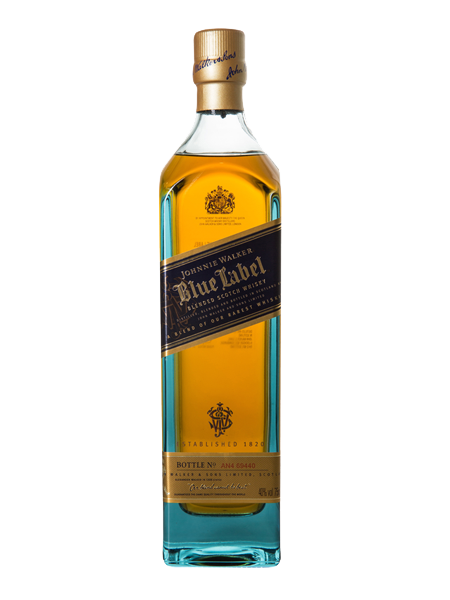 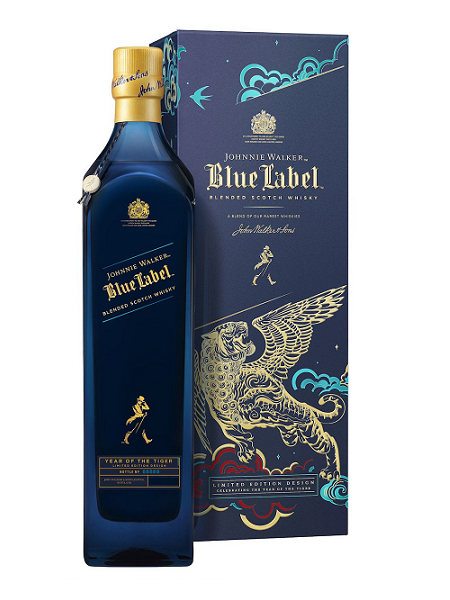 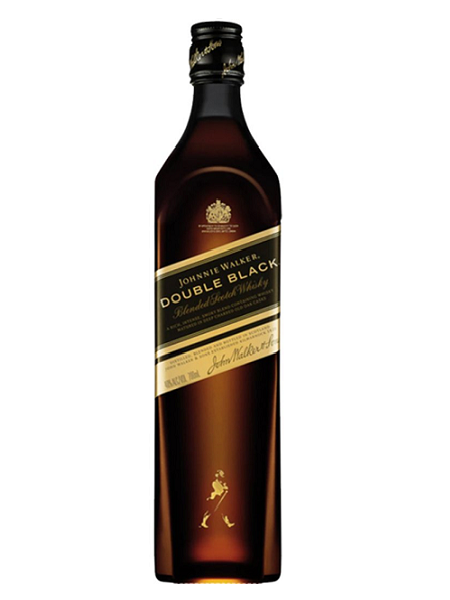 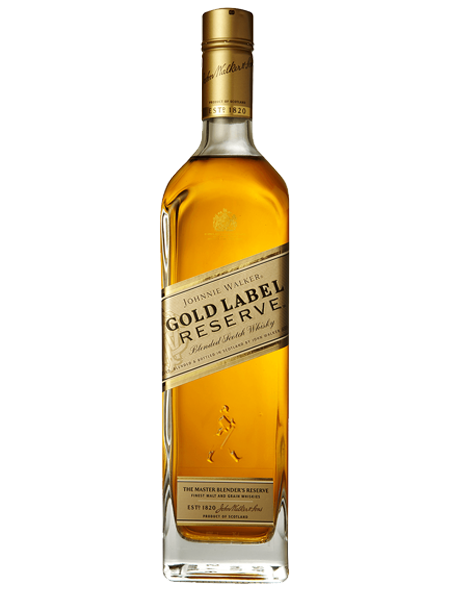 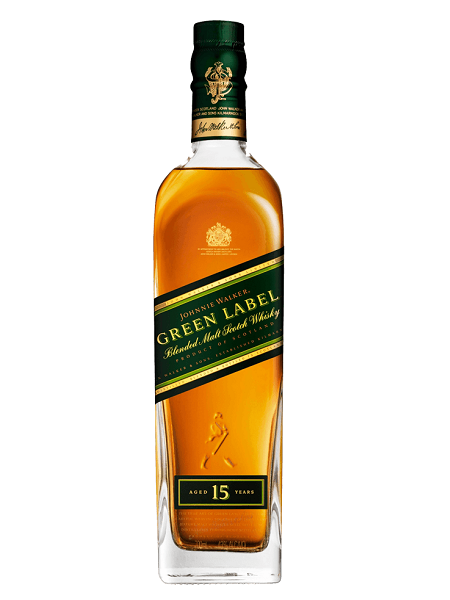 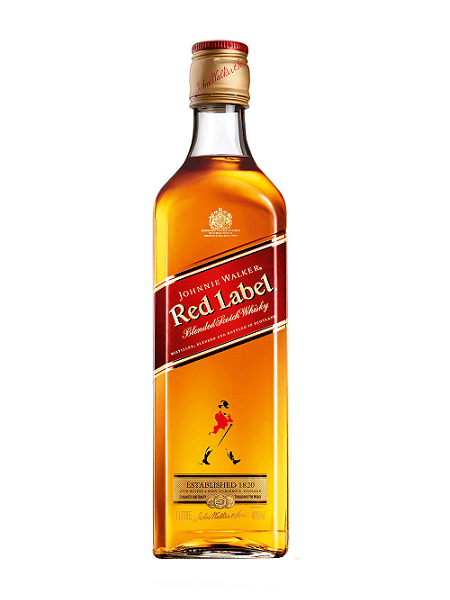 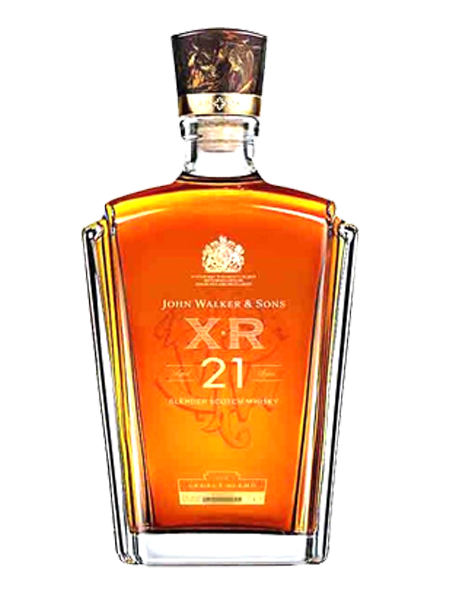 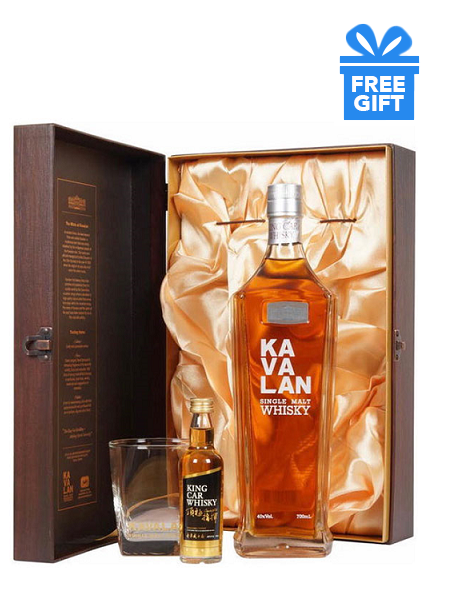 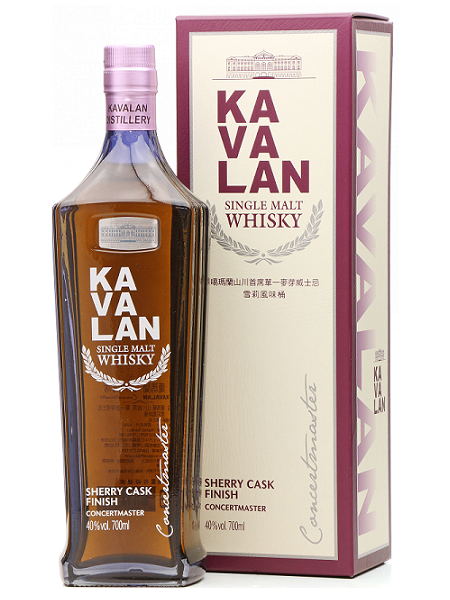 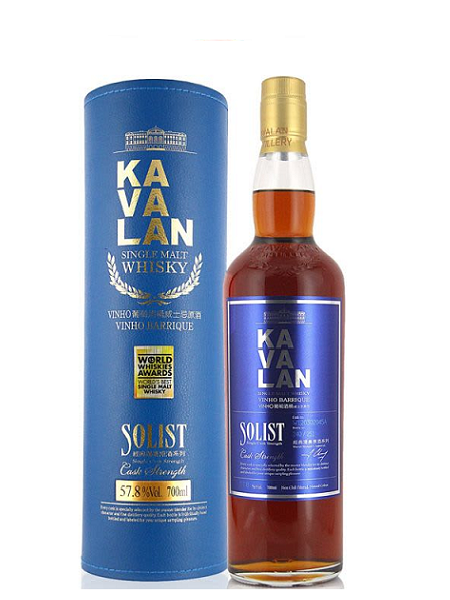 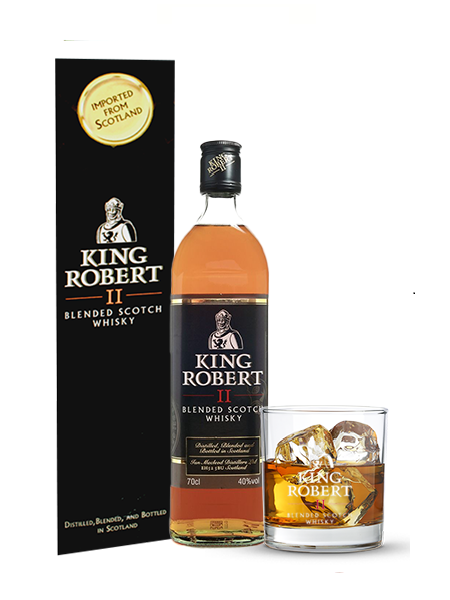 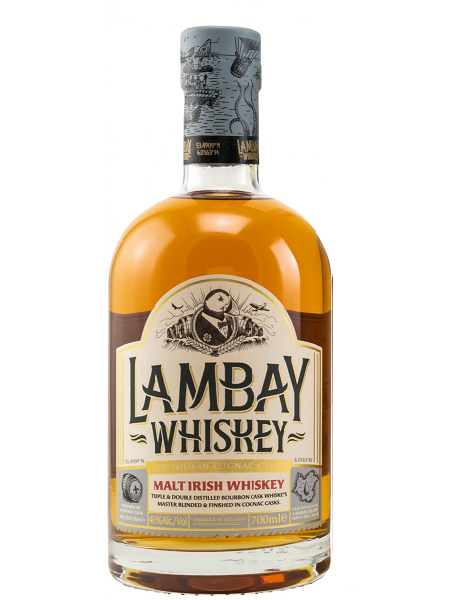 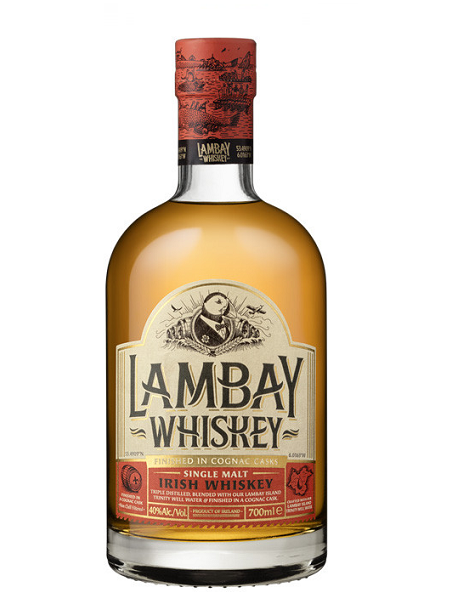 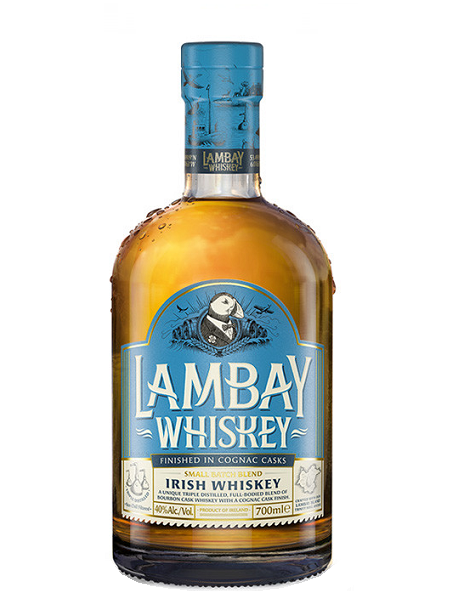 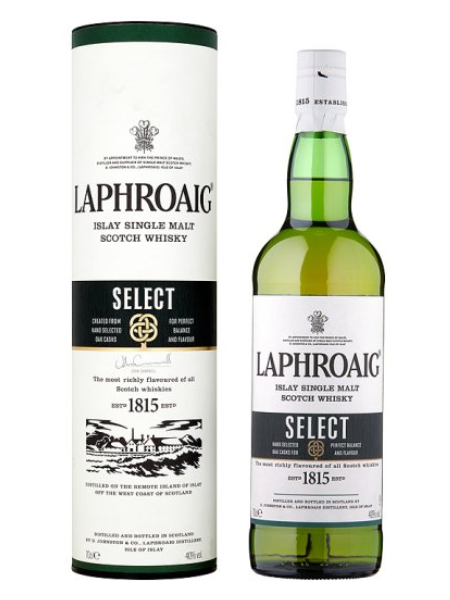 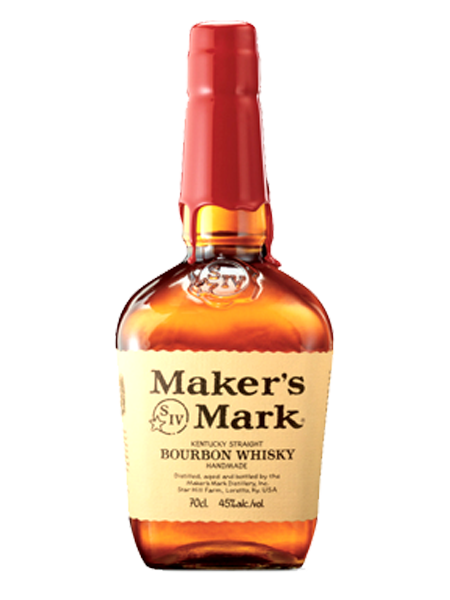 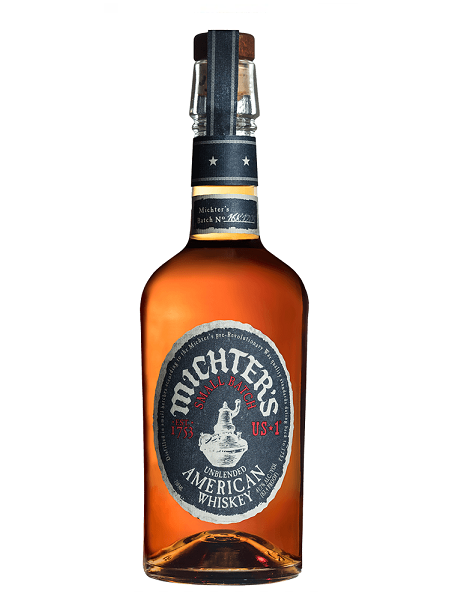 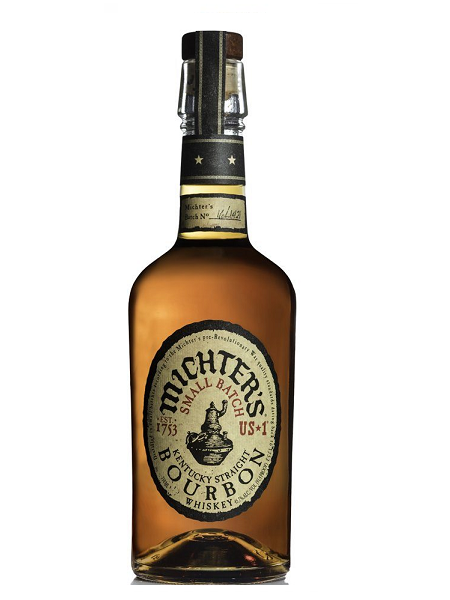 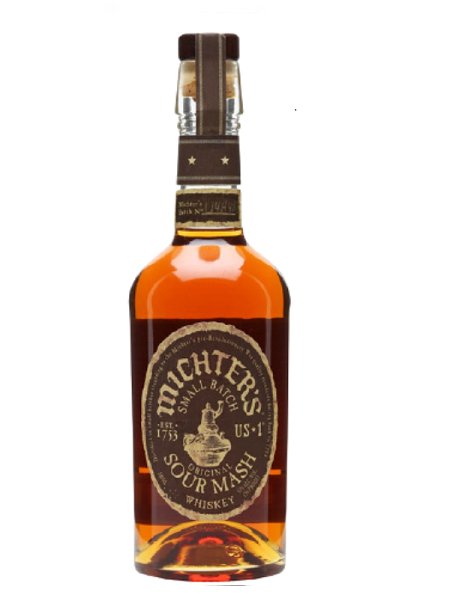 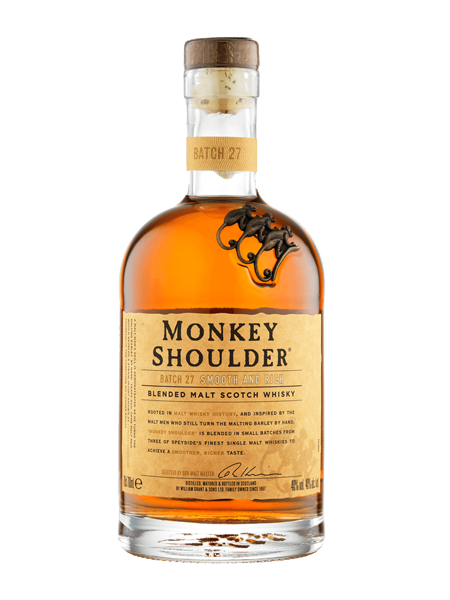 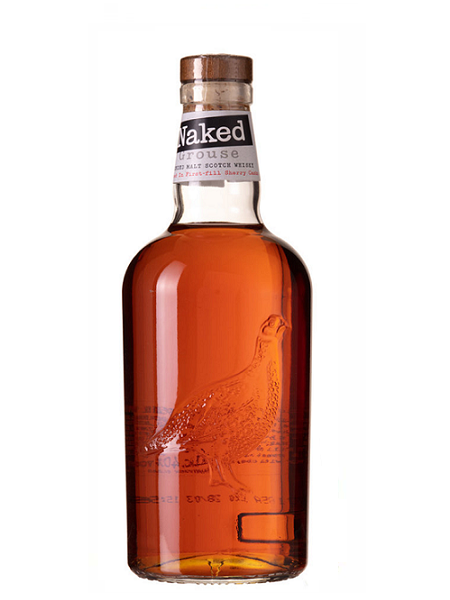 This website is only suitable for users over 18 years of age.

This action will clear your basket.